It’s a beautiful Monday isn’t it? if you don’t agree I guess the blues got you but don’t worry we also got you.

To ignore, overlook, or to forget something. Used as a verb, to sleep on something. Overlooking something that is deemed good or tight.

“Yall can sleep on the Steelers. They finna take it all this year.” honestly as I typed this i was sleeping on alotta stuff e.g these afrikaans/Mexican/Chinese artists and some topics like religion and politics Ey we all have prefarence don’t blame me.
but I got a few artist and brands I feel yall won’t have to sleep on for long.
Sángo

speaking of which Mr 1802 made the list again why? cause i appreciate art so much. I remember when I got to interview him the first time from right then we started linking up I don’t know might even hire this kid to photograph my launch and my upcoming party in july/August ….I’m sure homie has matured and  his photographer is just on a next level now and probably got paid a lot too . All the best to you Mr 1802.

I once had that mentality of not messing with stuff from around my home town from music to anything u can think of but ever since I started my brand mindset had to change we need to support one another to build an empire together e.g Indians and Asians look at the way they do business you’ll understand.

now this is a clothing brand I forgot the owner but I’m guessing he calls him self NINO it’s a brand from RSA/limpopo and honestly I like the way they market their stuff but I still don’t understand their vision honestly i don’t I feel I still need to be briefed anyway who ever is associated with the brand if yall reading this I wanna buy a crew neck  from yall.

man these guys keep repeating….but Bro respect this dude homie Is multi talented I wouldn’t even doubt if they told me his a fire fighter now.

well so far what I’ve seen him do;

his also  a fan of Castle lager.

but I don’t know man lately homie been hiding under a cave I feel his about to suprise us homie might pull a Kanye or Drizzy on us where he comes back in that depressed look coz he might be working non stop and forget to clean himself.

All the best Lincoln.
Mabee

my brother from next door. homie raised me no lie this dude is on his production streek yho….He probably has more than 2000 projects in his laptop and he be telling me they’ll all get released that’s why I keep telling everybody the future is too bright it’ll all get better just wait on it just don’t sleep to much 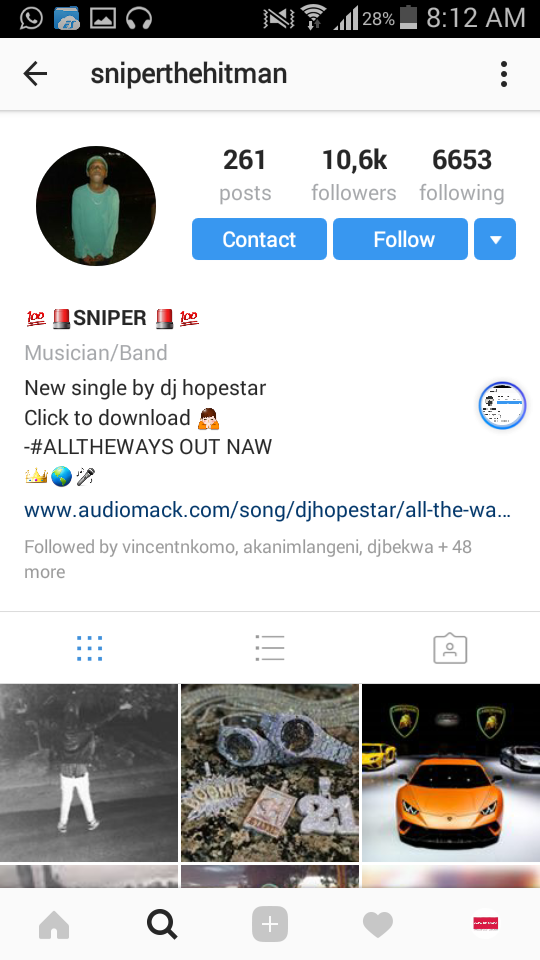 I been telling yall I need these kids around me man why? they so aware of the latest trends and are very influential now sniper is from limpopo/elim/Waterval  he already has 3k likes on Facebook he even performed at the makhado show grounds what does he do?  I feel his more of a trapper than a rapper no lie I make music cause I saw the possibilities from this kid and his still in high school Bro ….age is just a number.

I’m not  really sure who host these events but I know Reeyah. well similar to project X the movie …at projekt x it also gets way too lit the mamie game is too much and the trapping too yall should visit next event is coming on 15th of April watch out its the most lit encounter